Officer Cacique Melendez was recognized by the Hawai‘i Island Security and Safety Professionals Association (HISSPA) as HISSPA Officer of the Quarter for Q3 2021 during a ceremony on Friday, Oct. 8, in the Waikoloa Resort area.

He was honored for his ability to successfully diffuse a tense situation involving weapons on Old Saddle Road, as well as his superb investigative skills.

On June 20, 2021, Officer Melendez responded to a call of a man shooting a rifle near a cargo van just above Highway 190. Upon arrival, Officer Melendez saw the man holding the rifle with both hands and that the man also had a revolver holstered on his right hip. Giving clear commands in a calm voice, Officer Melendez was able to diffuse the tense situation and take the suspect into custody without incident.

Upon investigation, the officer determined that the handgun was a black powder revolver that had been modified to shoot modern ammunition. After obtaining the suspect’s permission to search the van, he also found an open container of alcohol. Officer Melendez determined that the suspect had placed a target on private property and was shooting his guns from a gated area close to the road. Working with state and federal agencies, the officer determined that the suspect was shooting on federal property and had previously been warned to stay off the property. The suspect was subsequently charged with two counts of place to keep a weapon and one count of registration mandatory.

Officer Melendez was lauded for resolving a tense situation that could have easily spiraled out of control resulting in injury or worse. Through his efforts, the South Kohala district remains a safe place to visit, live, and conduct business. 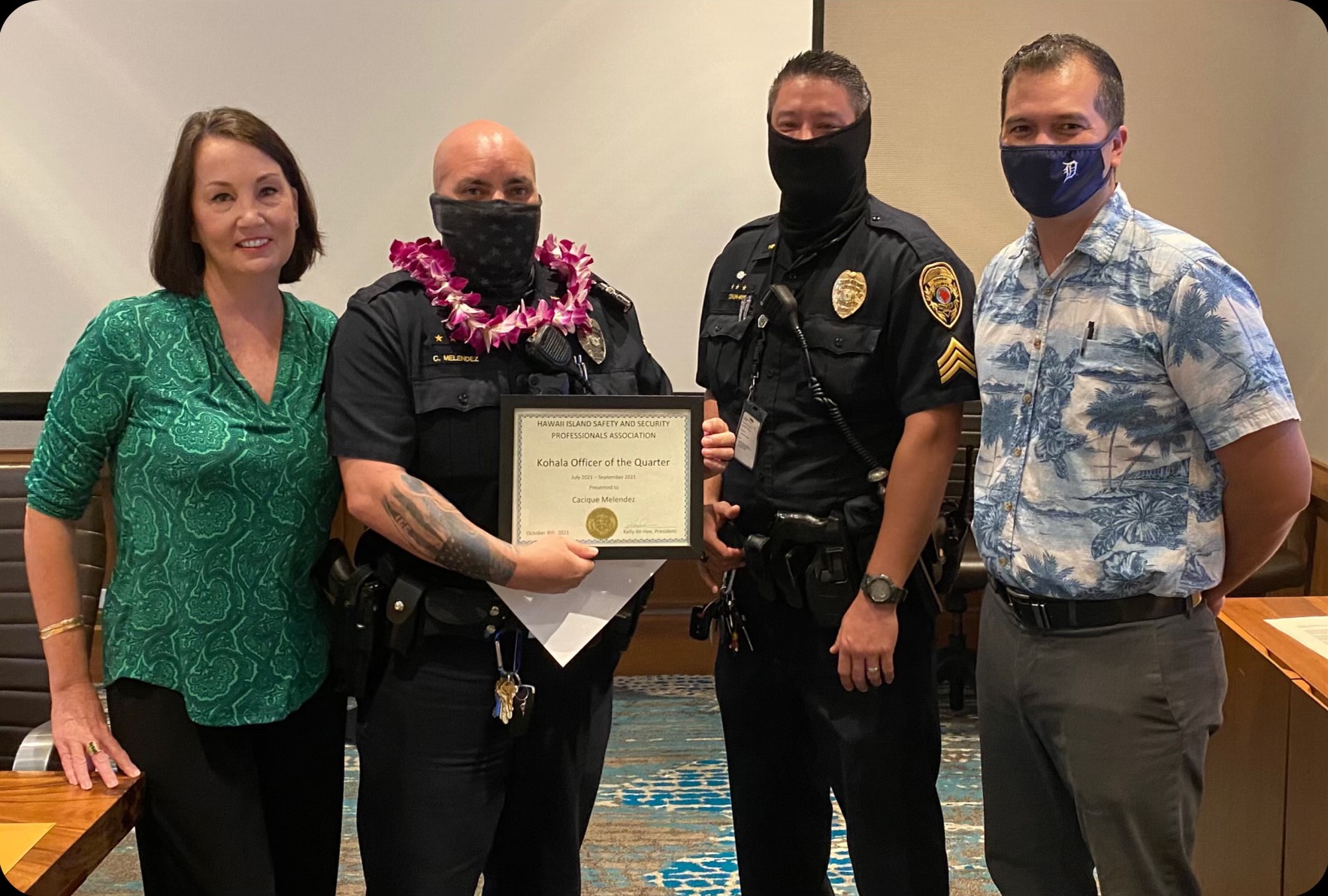 Offshore Wind Turbines Have Become A Sanctuary For Marine Life

Offshore Wind Turbines Have Become A Sanctuary For Marine Life

Palau Is Bolstering Food Security With A Mix Of Tradition And Innovation … Pacific nations have been taking up organic policies not just in the hope of economic prosperity but for the survival of their people and their lands.