“I didn’t have much time to practice,” she said to the audience. “So I’m just gonna sing the same song I sang on the subway…That ok with you?”

Zamourka sang Giacomo Puccini’s aria, “O mio babbino caro.” It was her first time ever singing on a stage and performing in front of an audience.

“Eventually, I did touch your spirits and I’m so glad about that, that I could touch your heart with my voice,” Zamourka said to the audience after the performance. “Thank you so much for all of this that’s happening right now. I really thank you. I’m so overwhelmed.”

Zamourka has also been offered a recording contract by a Grammy-nominated music producer.

On top of that, two GoFundMe campaigns have raised more than $95,000 to help her find a place to live.

Zamourka says her life was derailed two years ago when a man grabbed her violin after a performance and destroyed the treasured instrument that she says was worth thousands of dollars. She says she played an electric violin for a while until she says someone pushed her off a bus causing her to fracture her wrist.

She hasn’t played the violin since, and eventually found herself living on the streets.

But her luck turned around when a police officer posted the video of her online.

4 million people call LA home. 4 million stories. 4 million voices…sometimes you just have to stop and listen to one, to hear something beautiful. 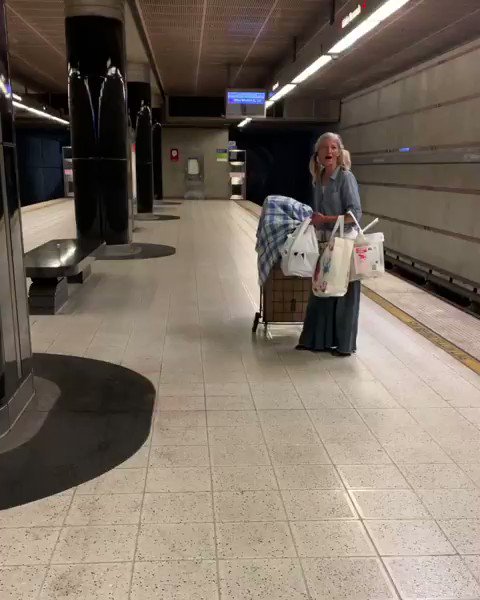 7,764 people are talking about this

It was a chance meeting, too. Zamourka had taken the wrong train that day and got off at the near-deserted Wilshire-Normandie Metro station.

“I was just thinking, ‘Oh, I’m gonna sing a little bit, maybe that’ll make me feel better,'” she told CNN. “And I see this police officer walking towards me from a distance and it kind of hesitated me because, you know how they are. They don’t really want you to make any nuisance! And opera is loud!”

Zamourka reunited Wednesday with that officer for a hug and a thank you.

We saw with our brains, but we listened with our hearts.

Her voice continues to captivate our city, and as the offers for help pour in, we asked: “Emily, what can we do for you?” Her answer: “I want to thank Officer Frazier for taking the video.”

Her wish was granted tonight. 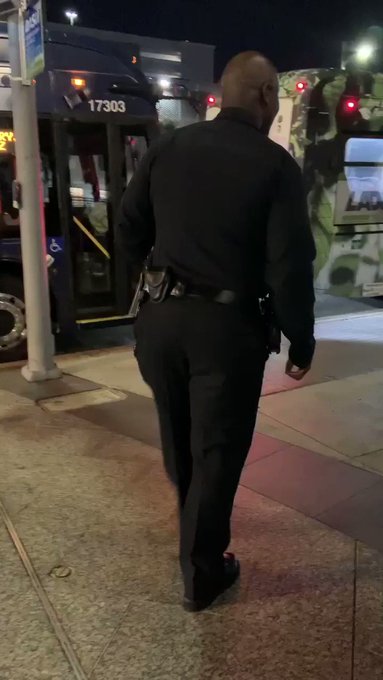 1,114 people are talking about this

Zamourka says she wants to continue to perform and build a career as a musical artist.

Though she is a little overwhelmed by the outpouring of support and recognition, she’s calling it “a miracle.”

Officers devastated by their loss

Living Treasures of Hawaii to be honored in February

Officers devastated by their loss

Living Treasures of Hawaii to be honored in February