A farmer in New South Wales was ecstatic on Thursday as rain poured down on his drought-stricken farm.

Australia was finally graced with its first significant rainfall after months of drought and wildfires.

Heartwarming videos posted online portray just how grateful residents are for the rain.

Australia has been battling an extended three-year drought, which is one contributing factor to the devastating wildfires burning the country’s east coast. 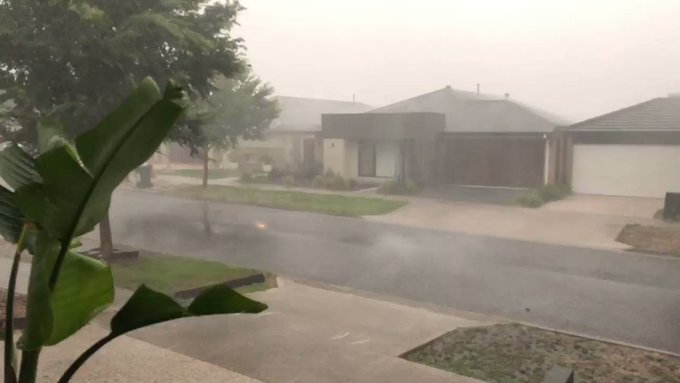 532 people are talking about this

According to DailyMail, the downpours helped extinguish 32 bushfires in New South Wales, bringing down the number of blazes fell from 120 to 88 on Thursday morning.

WATCH: Heavy rain is bringing relief to drought-stricken communities, and this 18-month-old boy couldn’t contain his excitement at seeing it for the first time. #9News 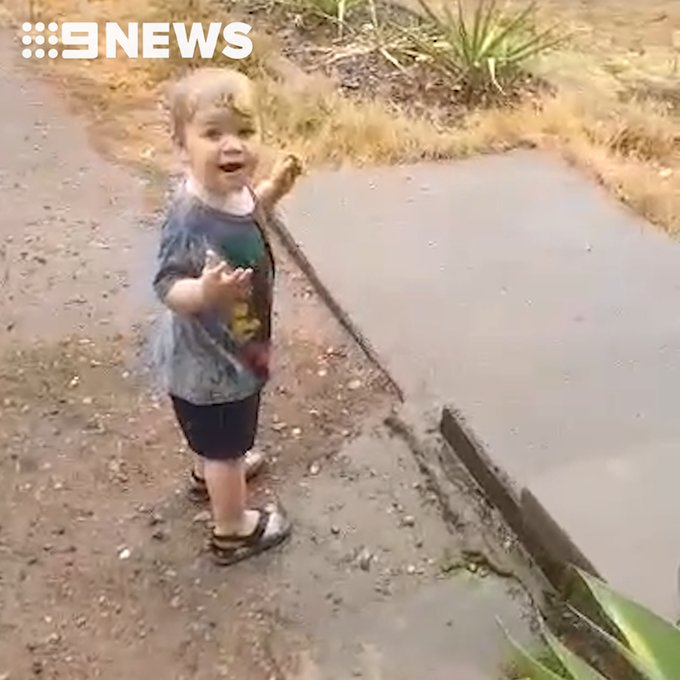 226 people are talking about this

“Relief is here for a number of firefighters working across NSW,” the New South Wales Rural Fire Service wrote on Twitter. “Although this rain won’t extinguish all fires, it will certainly go a long way towards containment.”

‘A Match Made In Heaven’: Teen Swimmer Becomes Blind, Trains For Paralympics With Guide Dog

‘A Match Made In Heaven’: Teen Swimmer Becomes Blind, Trains For Paralympics With Guide Dog